Unblock BritBox outside US

Yes, you can unblock and watch BritBox outside the US with Getflix Smart DNS & Smart VPN networks. Get started free here.

BritBox is an online digital video-on-demand subscription service created by the BBC and ITV plc, serving the United Kingdom, United States and Canada. BritBox also announced plans to expand the service to 25 more countries across Europe, Asia, the Middle East, South America and Africa. So far, it was not specified which countries BritBox is targeting or what timeframe the rollout is expected to be completed.

The service is focused on British television series and films, mainly featuring current and past series and films supplied from the main UK public service broadcasters (BBC, ITV, Channel 4 and Channel 5), in addition to original programming. BritBox is said to feature the biggest collection of British box sets available in one place focusing on British content that has led to the service being described as a 'niche streaming service' in the US.

BritBox provides new episodes to British soaps and dramas such as EastEnders, Coronation Street, Emmerdale and Hollyoaks, within hours of their UK broadcast via BritBox's 'Now' feature to US and Canadian users, but also includes extensive archives of older programming, such as the popular Doctor Who classic series on the service.

The service is available for multiple systems and devices. All major systems are supported (Windows, Android, Mac OS and iOS) as well as web browsers (Chrome, Firefox, Opera, Edge, Safari and the native Android browser). Compatible devices supporting a proprietary BritBox app include:

as well as via such services as Freesat, Amazon Channels and Apple AirPlay.

The list of available programs differs between the Canadian, UK and US platforms. As the service is geo-restricted, if you want to watch its fullest US version while traveling abroad, you need to make your location to appear as if coming from within the US. Otherwise, your IP will be detected as coming from outside the legible operating area and your stream will be effectively blocked.

How to watch BritBox outside the US with Smart DNS

Smart DNS reroutes part of the traffic which is responsible for revealing your location through a special server and, without changing your original IP and without any loss in your connection speed, allows you to access BritBox outside the US. The same solution can be used to watch any of the geo-located channels supported by Getflix.

Getting this all done is really easy. The first thing that you need to do is to sign up with Getflix for a 14-day free trial and register your IP in our system to avoid being detected by your IP. Set up the device that you want to use for streaming to work with Smart DNS (it is available for numerous operating systems and devices which can be configured for Getflix) and you can now access BritBox from anywhere outside the US. The setup process is quick and does not require any special equipment or extra software. All it takes is a few clicks of the mouse or taps in your remote control or display in your device.

Alternatively, you can configure your home router to make all your home network devices access to BritBox. It is slightly more complicated but our support is always there to guide you through the process. Contact us for help or visit our Knowledge Base to look for appropriate support article.

If you are our regular subscriber, you can also use another way to unblock and stream the best UK shows on BritBox – Smart VPN. This solution provides you with an additional security layer to your Internet connection by redirecting your traffic through a dedicated UK-based server and hiding your IP making it appear directly from the country of destination.

Apart from accessing geo-located services like BritBox from outside its normal operating area, Smart VPN makes your online activities anonymous by protecting your data. If you have to use an open Wi-Fi network to log into your banking app or access your business or private email account – Smart VPN protects your connection from being compromised.

Sign up with Getflix, stay with us to become our regular user and access the best UK shows, series and movies on BritBox from anywhere in the world. 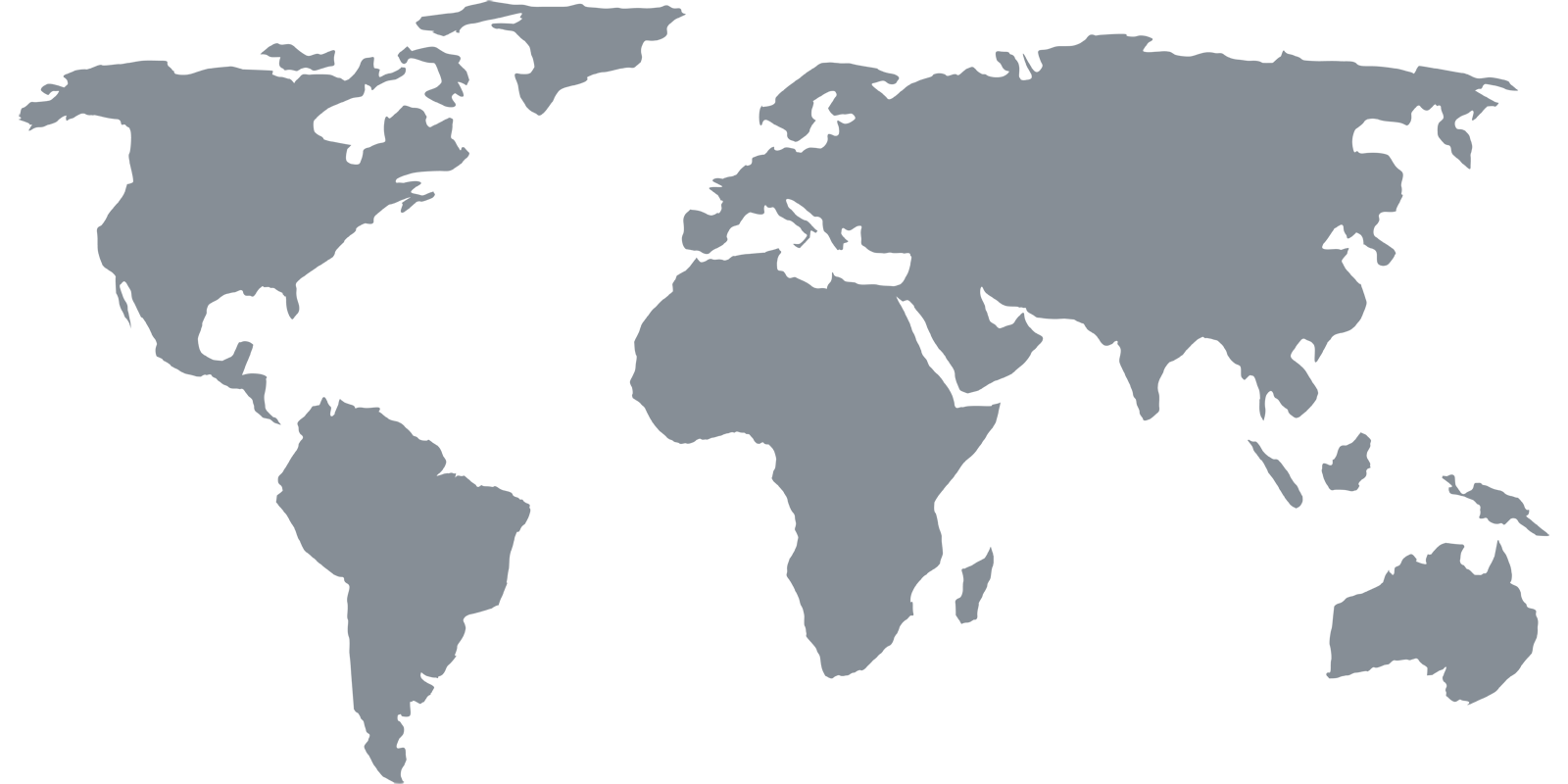